“Stand by for inspection,” he heard Miller’s voice on the Station Communications line, giving him a thrill and a dreadful feeling at the same moment.

“Yup,” Nils mustered his best cheerful voice. “I’ve got the manifest already on my pad.”

Nils waited in silence, hoping she made this easy but fearing the truth. She never made it easy. The last time, she made him sit for about twenty minutes. He imagined her feigning to work up some report while she killed some time to ensure he got agitated. He went through a gambit of emotions while he waited.

Nils opened the crawler door to the airlock, waiting for Deputy Miller to enter and begin the inspection. He handed her the pad with the manifest documents, hoping she would find everything in order.

“Okay, Nils.” She said, setting down the manifest on the control panel. “What sort of restricted junk do you have hidden this week?”

“Nothing,” he answered, knowing Miller would not believe him. She looked as stunning as ever, he observed. Every curve worked to her benefit. Nils could not think of a woman that exuded both physical toughness and stunning sensuality as Deputy Miller. She wore her deputy uniform with her reddish brunette hair tied back. Her sunglasses tilted back on her head. His palms sweated as her eyes flashed seductively while scanning the interior of the crawler. 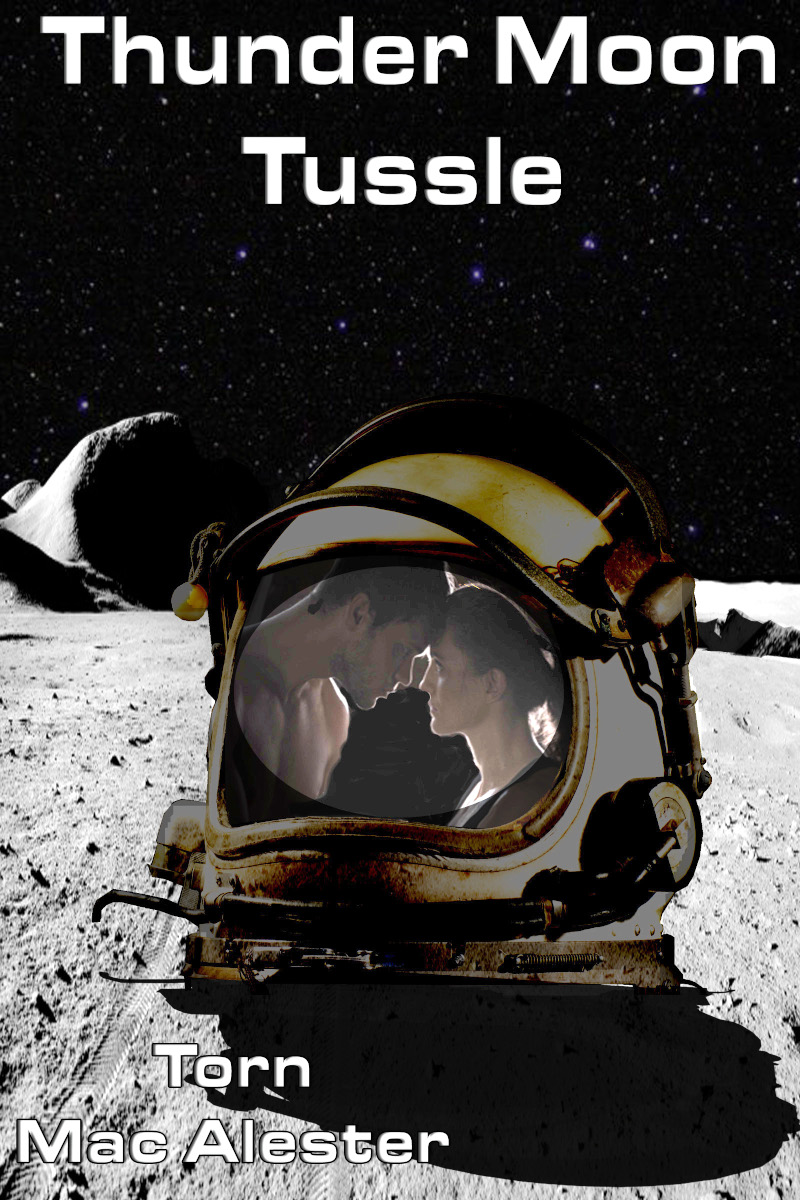