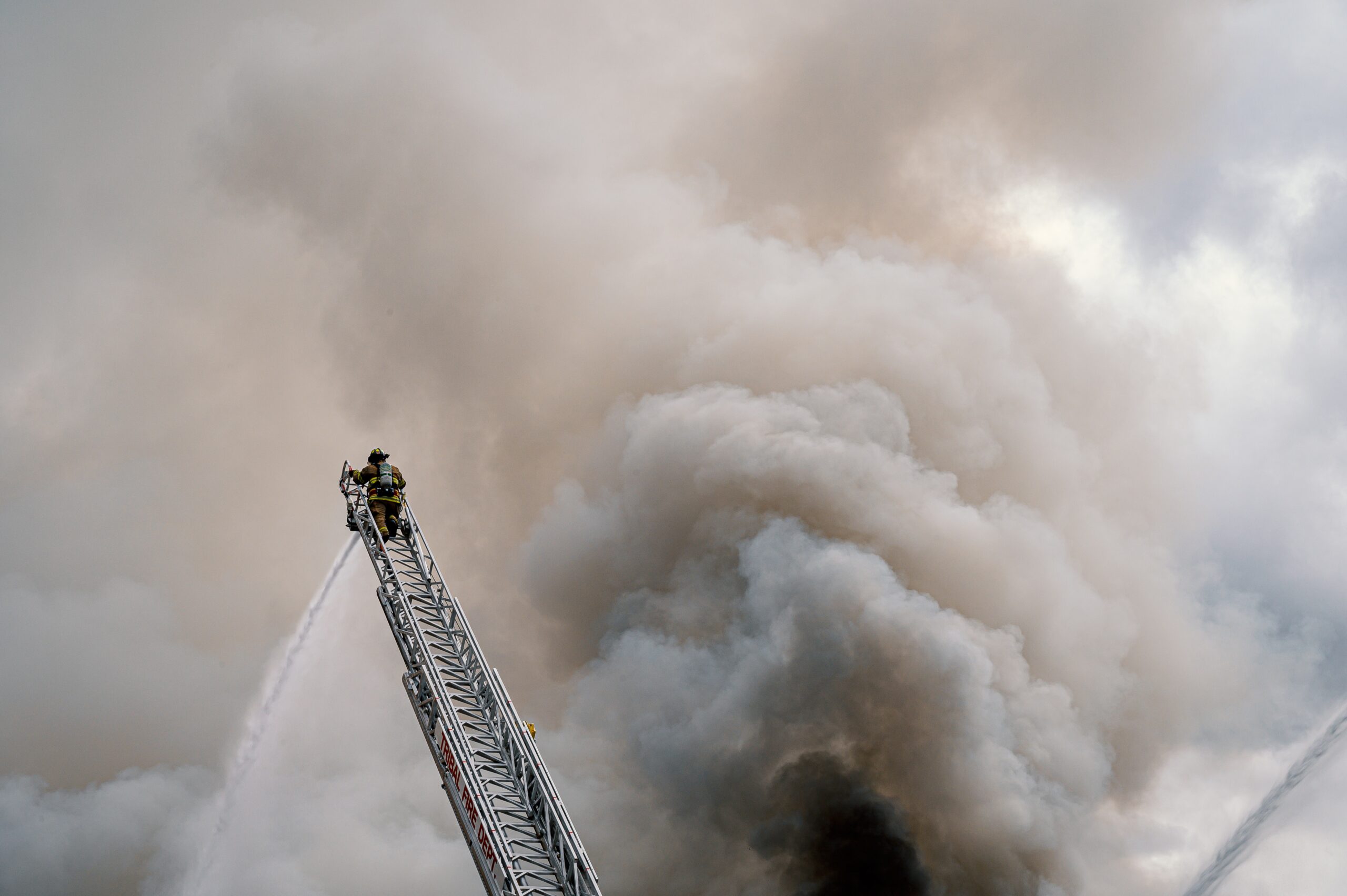 Photo by Brett Sayles from Pexels

Sins of the Son
By Torn Macalester

“Did you hear it?” The patient asked over the cacophony of emergency equipment as the doctor worked on him and six other patients that were nearly as bad.

“Hear what?” The doctor asked, placing the gauze pads over the burns. “Make sure we clear his lungs. We need a scope in him as soon as possible.”

“What is she singing?” Doctor answered, looking at his eyes. One seemed burned, but the other remained clear. Triage put him in the urgent category, but the billionaire made everything distorted. “Damn.”

Figures, he thought. All I need is Morris Mason’s son to turn into a lunatic. This is not my day. The doctor had been working constantly since the explosion. The explosion at Yellowstone resulted in hot rock had hundreds of miles into Idaho. The resulting fires and subsequent ashfall from the explosion turned Idaho City into a disaster. Hundreds of injuries had choked the hospital with patients.

About four hours after the explosion, a truck drove into the emergency lane, bringing the patient. He was Mark Mason, the son of the billionaire owner of Mason Energy. The doctor had been busy, and triage had pushed Mark in the second category. Now, after a threatening phone call over a sat phone, the doctor tried to keep the emergent patients alive but also treat Mark’s urgent injuries.

“How is she going to save us?”

“Move?” The doctor turned to the assistant. “I need to increase the oxygen. I think he’s hallucinating.”

An oxygen mask muffled Mark’s voice. The doctor wondered about the words spoken in the delirium.

“Doctor, can you help over here?” Asked an orderly from a nearby bed.

The doctor left Mark’s side and continued the hard work of saving lives.