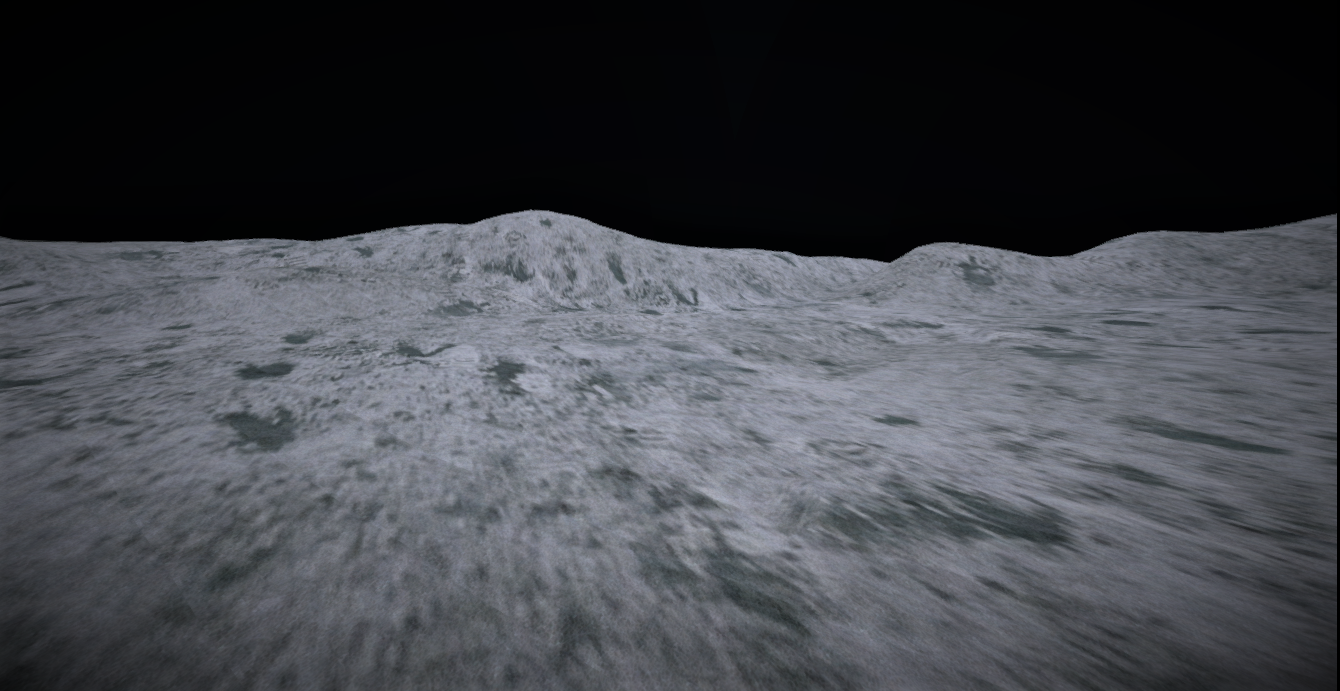 The events in the crater weighed heavily on Nils Carmike. He nearly killed his commander, Mose. It was an accident. Though, he felt defeated as he stared out the Moon-ship window, looking at the crater where it occurred.

“I need to put you on this new mission,” said Mose. “I’ll need someone experienced and you’re the one that I will choose.”

“What are you talking about? We can’t go back down there.”

“Yes, this mission is over. What don’t you get about that? We made it. Now, you need a new mission.”

“I damn near got you killed.”

“That’s beside the point.” Mose said, “You know exactly what they are thinking back at the Astronaut office. Every one of them thinks Carmike doesn’t have the right stuff. He doesn’t have what it takes to go to the Moon. Carmike is a liability to the mission. He doesn’t do his homework. Carmike a waste of our time. It’s all bullshit, Nils. I brought you up here with me because you have what it takes. Because of all that, I have a mission for you.”

Nils looked at his mission commander. “What’s the mission?”

“You think you’re so smart, and yet you can be denser than anyone I’ve ever met.”

“How does my retiring affect you from coming back?”

“If you can’t figure it out, then you are dumb as a post.”