Image by Snapwire on pexels 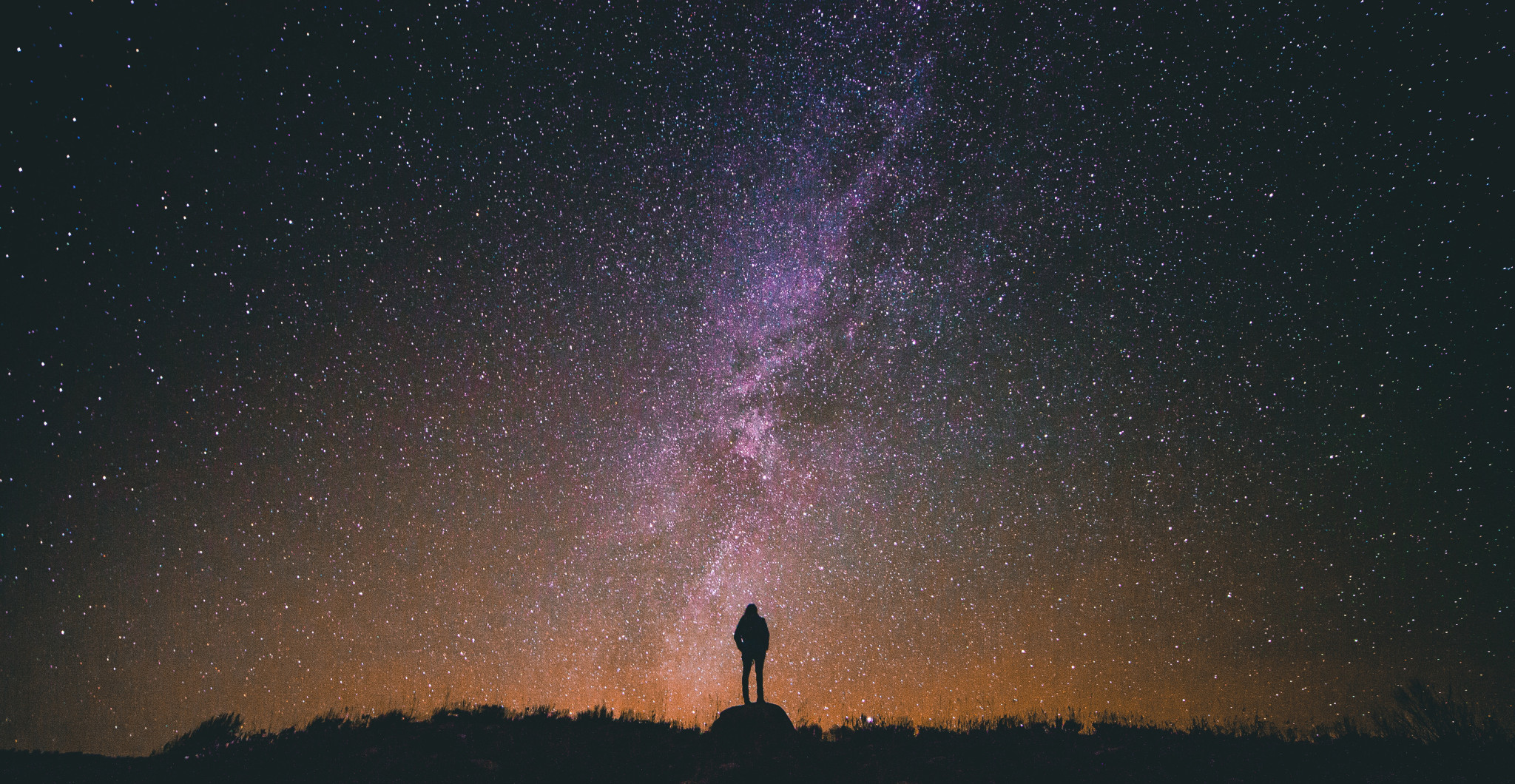 I wanted to share some insight into the world building process that I am using in my science fiction stories. First off, most would call my science fiction as 'Hard' science fiction because of my use of scientific rigor when developing my stories. For myself, it's part of the reason for storytelling. The situations I like to consider an interesting science or engineering problem as part of my story. As part of that effort, I try to keep the science as correct as possible.

The question that every science fiction author faces at some point is how to handle aliens within the stories. Their existence considered and the implications evaluated. To evaluate the existence and implications, I rely on three concepts used by astronomers to discuss alien life. They are: The Drake equation, the Kardashev scale, and the Fermi paradox (DKF). The DKF concepts imply a lot for world building in science fiction. They relate to the number of civilizations, their technology, and the consequences for the first emergent civilization. It turns out that these three have interplay with each other.

The first of the DKF concepts is the Drake Equation, named for Dr Frank Drake who developed it as a talking point for the first scientific meeting on the search for extraterrestrial intelligence in 1961. The equation computes an estimate of the number of civilizations in the galaxy at a time. It depends on 3 types of terms: astrophysical terms, biological evolution terms, and civilization technological development terms. We can connect the terms to physical processes. These terms were speculative. However, recent observational results, specifically about Earth-like planets in the life zones of stars, have made the astrophysical terms specific and meaningful. In future articles, I will take each term and illustrate the current estimates and how a science fiction assumption may alter the estimates.

The last DKF concept, the Fermi paradox, gives a scale of activity and the time it takes for their influence to spread over a distance. Enrico Fermi postulated the paradox in 1950 as a way of showing that the probability of extraterrestrial intelligence seemed high though there had been no detection of its existence. It bases the examination of the probability of how quickly civilizations will come in contact with each other, e.g. an expansion rate. Suppose that a technology makes it possible to travel at 1 tenth of the speed of light, then the galaxy crossing time reduces to 1 million years. The scaling gives a travel time, then a time necessary to replicate the technology and travel to 100 billion suns to find the other civilizations. Or by extension for a Type 4 civilization, the time to explore the observable universe. A sub-topic of the Fermi Paradox is the galactic census—what have we observed and to what distance. How long does an all-sky survey take, and how much information will they know?

Through these, they tie the whole question of an alien civilization to the laws of nature. DKF are a scientific way of enabling the discussion of an alien civilization in a mathematical model. Though we will keep the discussion as scientifically rigorous as possible, the reason for the articles is for science fiction. We'll look at past science fiction and implications for science fiction world building for writers and games. My plan is to explain the DKF, so expect multiple articles on this subject. In some articles, there will be some equations. Unfortunately, this is unavoidable. However I'll try to warn the reader to skip those sections and go to the summary.